Own your piece of history

Everybody can own a house, a car, a shoe or a business. But how about being the only owner of something unique? We made it possible to own, sell and buy dates a.k.a. any moment of human history from discovering America through your birthday to creating Bitcoin.

The birth of Ethereum

First man on the moon

Apollo 11 was the spaceflight that first landed humans on the moon. Neil Armstrong and Buzz Aldrin formed the American crew that landed the Apollo Lunar Module Eagle on July 20, 1969, at 20:17 UTC. Armstrong became the first person to step onto the lunar surface, Aldrin joined him 19 minutes later. 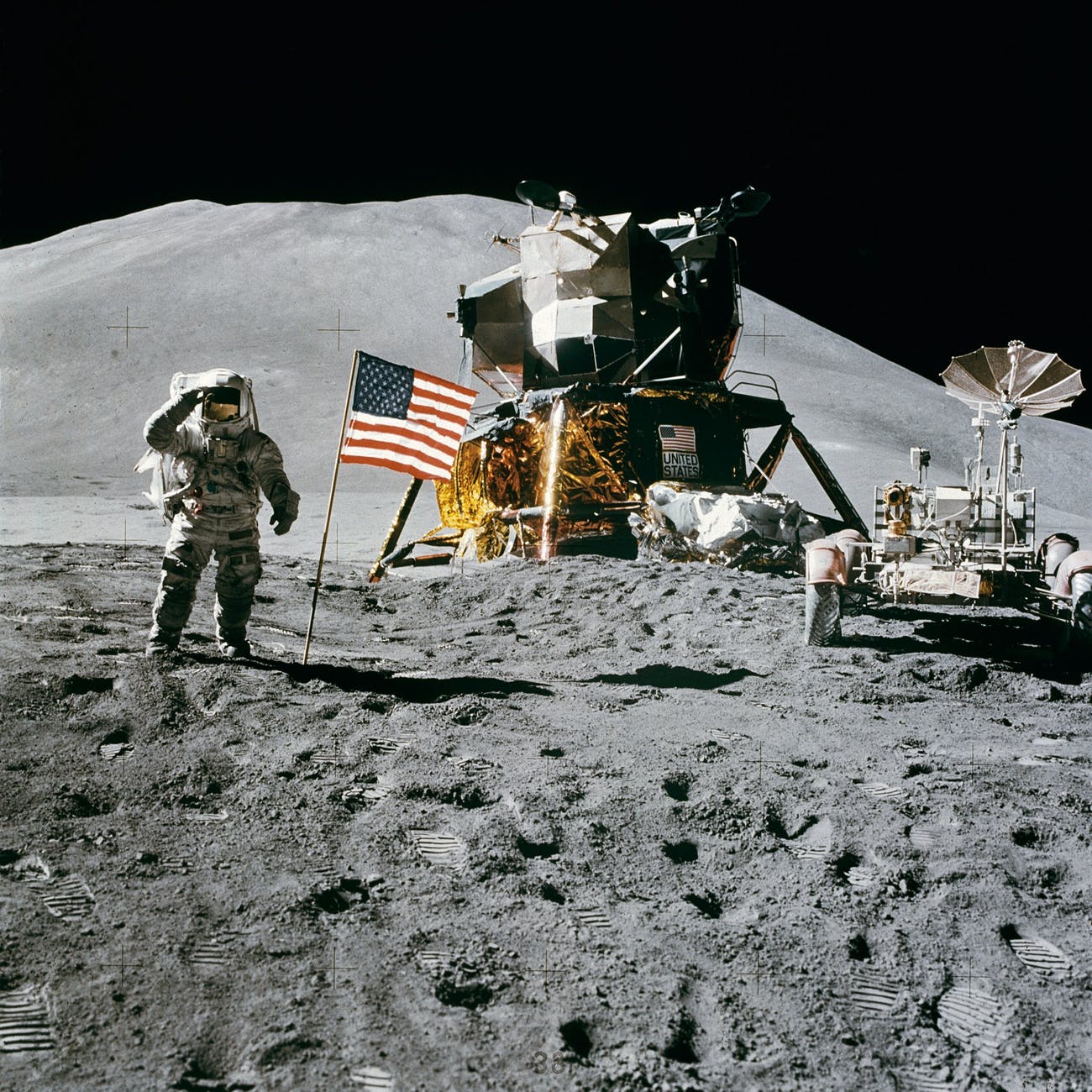 Game 6 of the 1998 NBA Finals. Michael Jordan's game-winner to put the Bulls up 87–86 with 5.2 seconds left is remembered as one of the greatest plays in NBA history. The Bulls winning their sixth NBA championship in eight years. 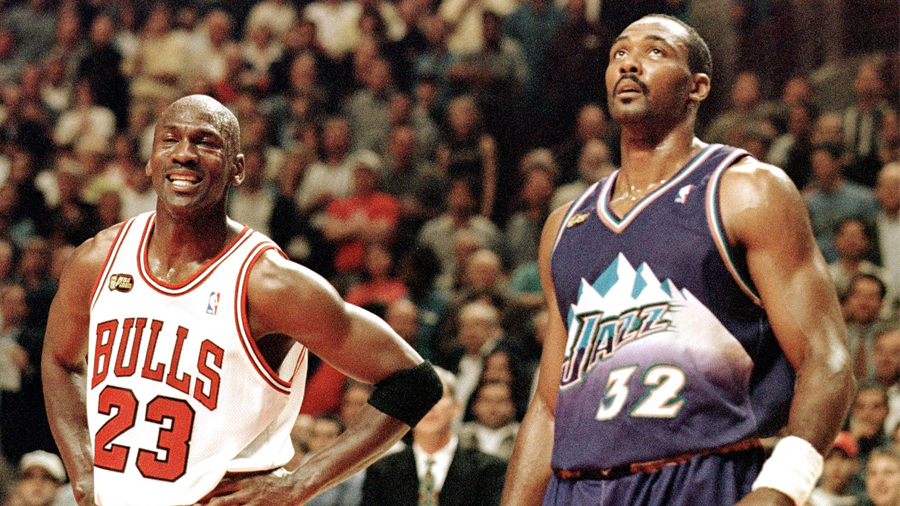 The company founded by Mark Zuckerberg is one of the most valuable brands of the world with 2,8 billion monthly active users.

The genesis block of bitcoin

Chancellor on brink of second bailout for banks" - wrote Satoshi Nakamoto. Everything else is history now. 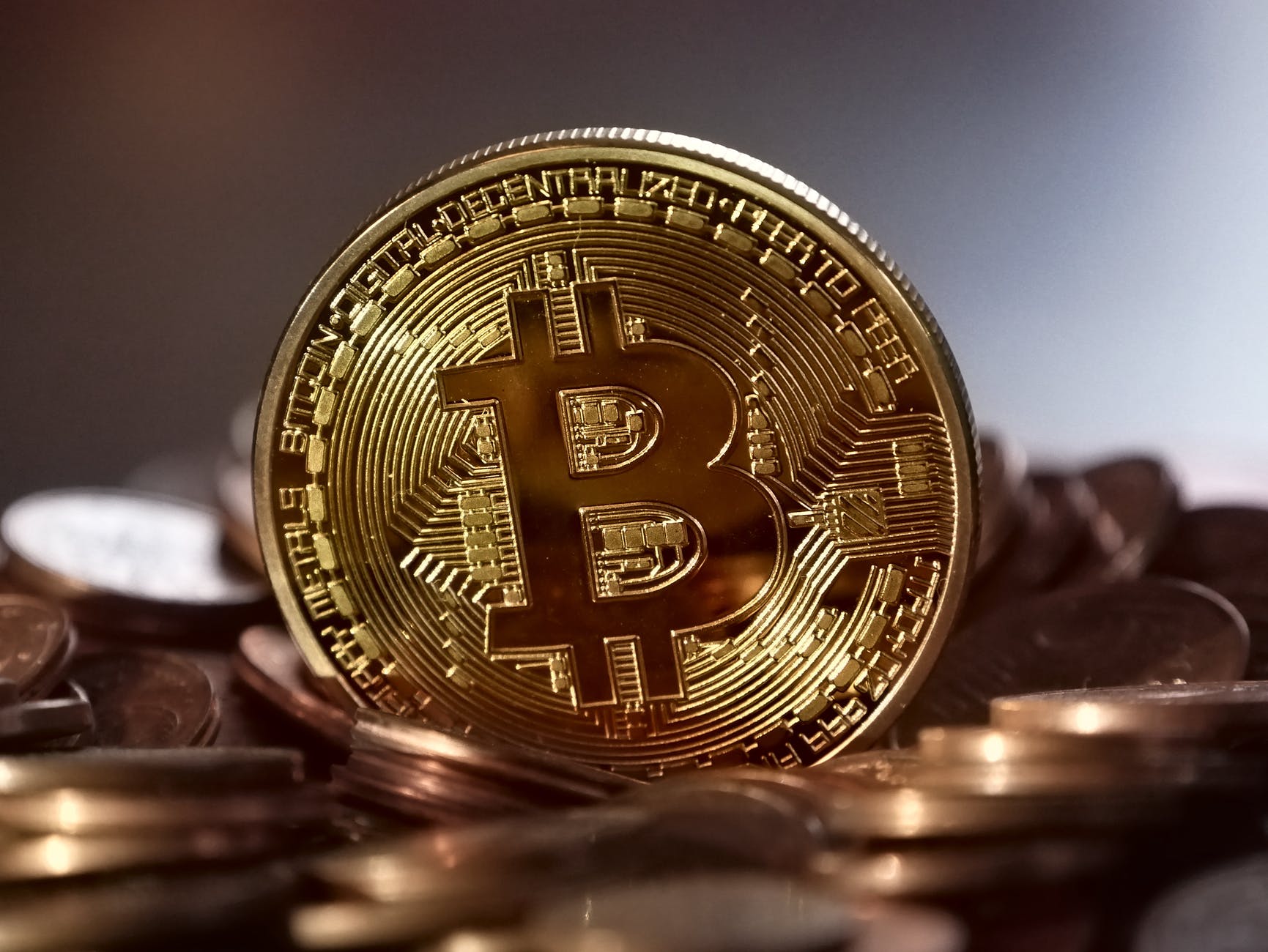 Pick the day you wish to acquire, and place your bid

24h auction starts. In the end you can enjoy being the sole owner of the date

Upload your image / picture and customize your NFTs with properties, or sell it for a better price